Matt Sheppard pocketed $20,000 for his Mods in the Marsh triumph.

Stewart Friesen kicked off the STSS weekend at Super Bee Speedway with a win. 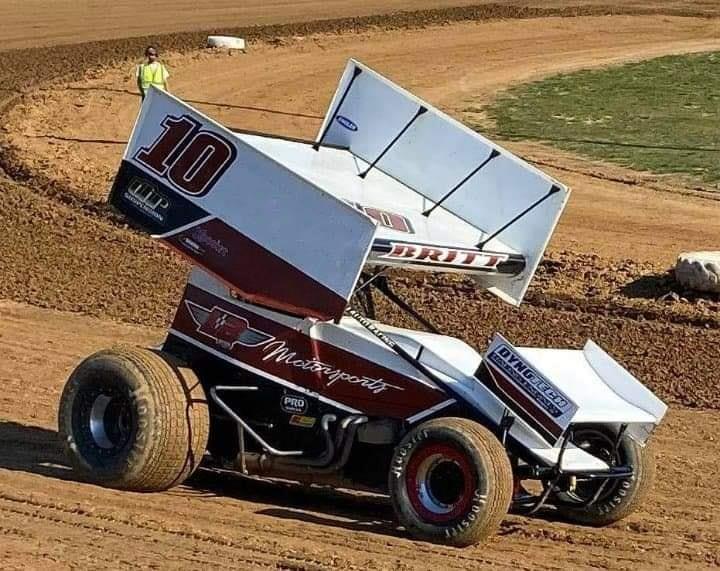 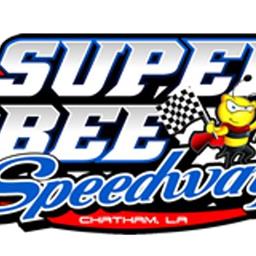 Atlanta, GA - October 13, 2021- This coming Friday, October 15th and Saturday, October 16th the 28th Annual SPOOKY 50 Speed Spectacular at Super Bee Speedway (formerly Chatham Speedway) in Chatham, Louisiana features two full nights of racing in the 700+ horsepower, 120+ mile per hour United Sprint Car Series Outlaw Thunder Tour winged sprint cars plus the Super Late Models will be racing in 28th annual Spooky 50. Additionally on Thursday, October 14th there will be an open practice to test the new track surface at the track formerly known as Chatham Speedway.
5 drivers have won at least one of the 10 sprint car main events since the United Sprint Car Series has added two stops per season to their schedule in 2019 at Super Bee Speedway. Three of those drivers return for the 28th Spooky 50 weekend. Out of the three drivers entered Mark Smith from Sunbury, Pennsylvania stands out as the driver who has dominated those USCS events at the racy 1/3-mile Louisiana clay oval. He has won six times in USCS competition at the speedway. His team-mate Dale Howard from Byhalia, Mississippi, who was the 2020 USCS Mid-South regional series Champion, has won once at Super Bee Speedway while being in the runner-up spot several times. He is also entered for this weekend’s two sprint car contests.

One of the most popular USCS drivers at the speedway possibly due to her win over three-time NASCAR Champion, Tony Stewart in March of 2019 in the series inaugural event, is two-time USCS Outlaw Thunder Tour National Champion, Morgan Turpen from Cordova, Tennessee.
Sprint Car driver are expected from nine or more states for what has become an annual event for the United Sprint Car Series during October’s Spooky 50 event. This will make the third Spooky 50 event that the USCS Outlaw Thunder Tour has made a stop at. Friday night’s 25-Lap prelim pays $2000 to the winner and $300 to the last place starter. On Saturday night the sprint car Championship main event will award at $3000 top prize to the driver who parks their sprint car in the www.RockAuto.com USCS Victory Lane. Also on the racing card is Modified and Stock Car Racing in six divisions. 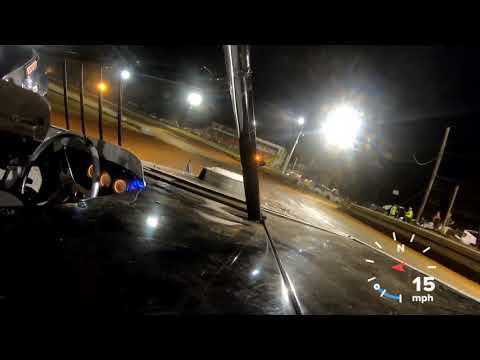 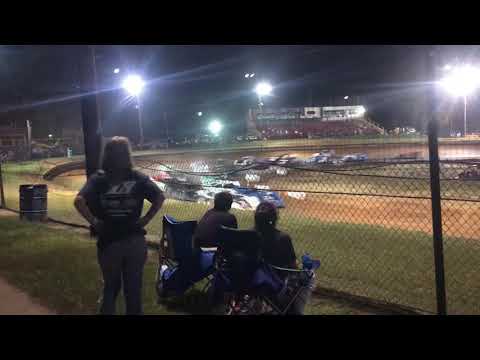 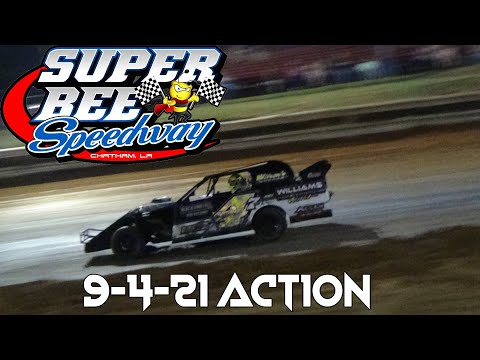 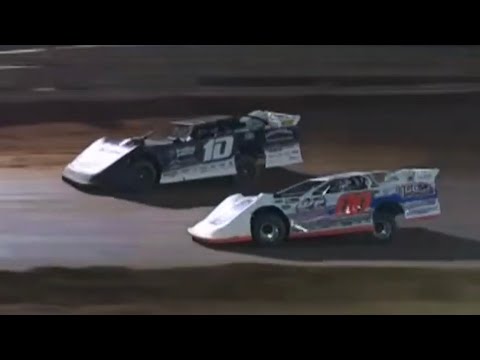 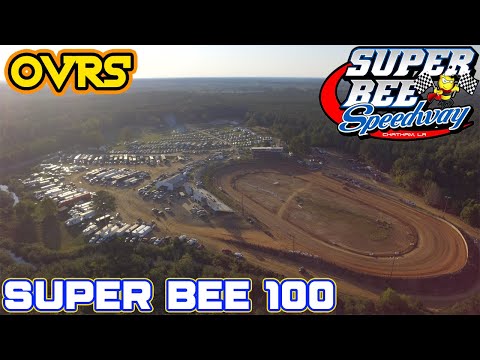